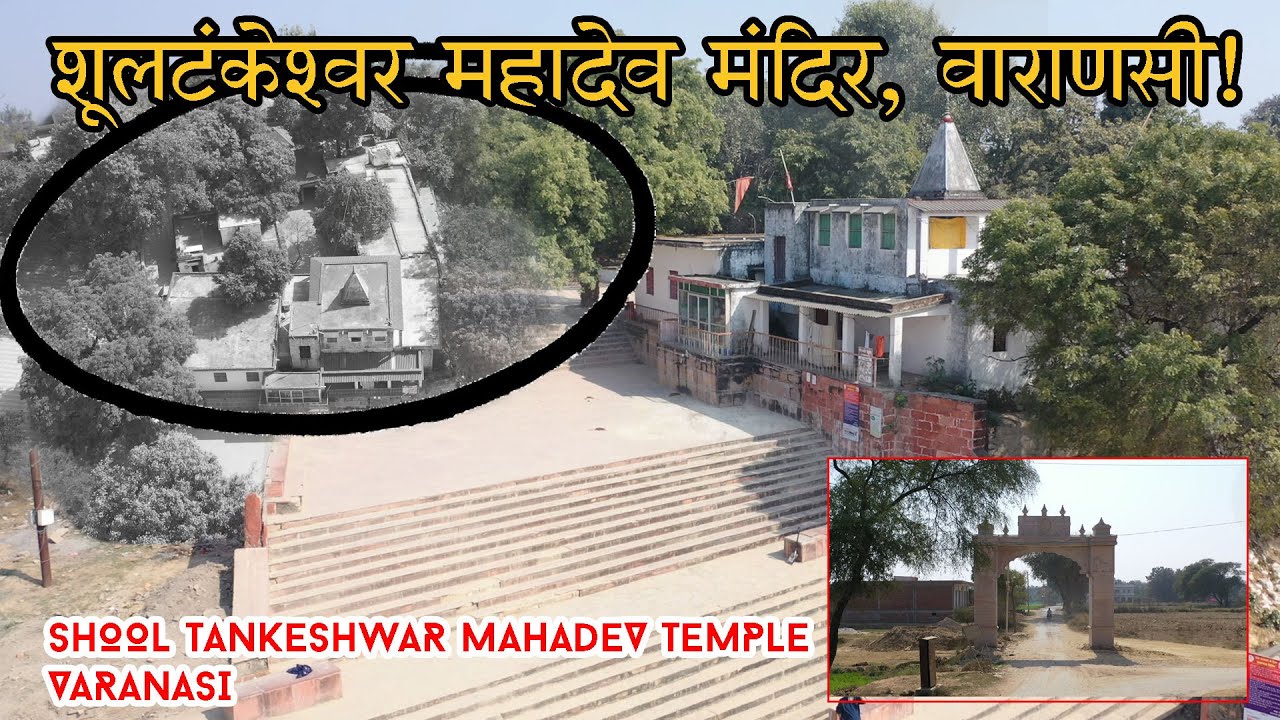 According to Kashi Khand, Chapter 69, the place where Lord Shiva wore the skin of Gajasur after slaying the latter, was called Rudra Vasam. (Kindly refer to Krithi Vaseshwar).

Once the Lord, in his form as Krithi Vaseshwar, was sitting alongwith Goddess Uma Devi when Nandi offered his

prayers and stated that there were 68 places of worship dedicated to Lord Shiva in this holy place.  Various idols/Shiv Lings have been brought from several other places by Nandi and installed in Kashi.